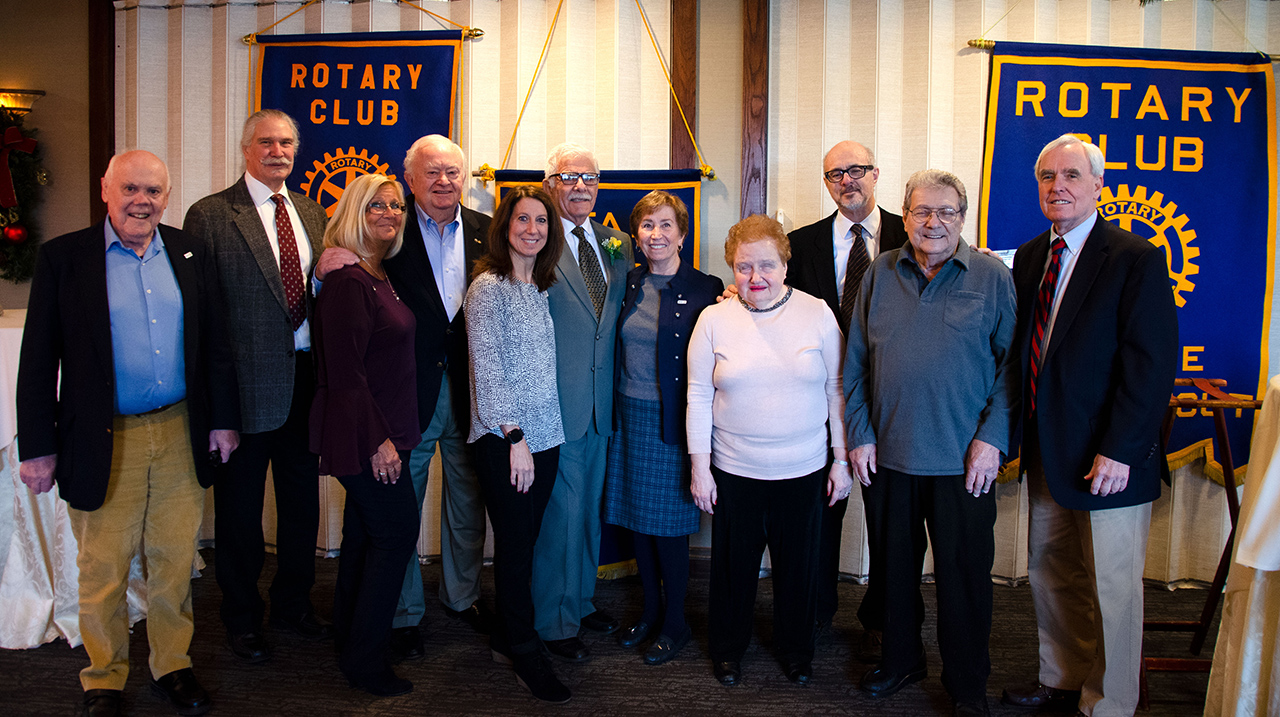 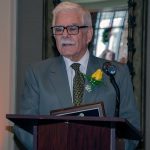 Gary Sochrin was the Derby-Shelton Rotary Club’s recipient of  the Norm K. Parsells Award for 2018. The award was presented at a luncheon hosted by the Rotary Club of Trumbull at Tashua Knolls Golf Course & Banquet Facility in Trumbull on December 5. Gary was honored along with recipients from eight other clubs in the area.

Parsells was a dedicated Rotarian who served his community well. Norm’s extensive service to the community demonstrated Rotary’s ideal of “Service Above Self”. Although Fairfield was Norm’s “home” club, he frequently visited and worked with other clubs where many lasting friendships had been made. It is, then, quite fitting that these clubs join to honor him by issuing an annual Norman Parsells Award. The Rotarian recipients of the Award have been recognized by their clubs as ones who personify the spirit and dedication to community and Rotary, that Norm represented during his lifetime. 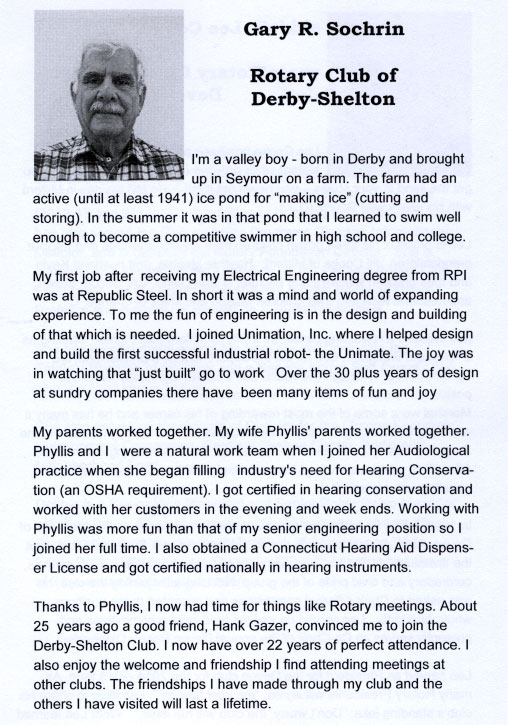