Brownson Country Club
Weekly Rotary meetings are held at the Brownson Country Club in Shelton. No speaker today, just a sharing of holiday traditions.
More Info
There is no regularly scheduled meeting of the Derby-Shelton Rotary Club today though some members may get together off-site on their own.   Happy New [...]
More Info

The Thanksgiving luncheon for Derby-Shelton Rotary was a very thankful one this year as there was plenty of good news to share during the weekly meeting featuring a special Thanksgiving meal and lots of good news. 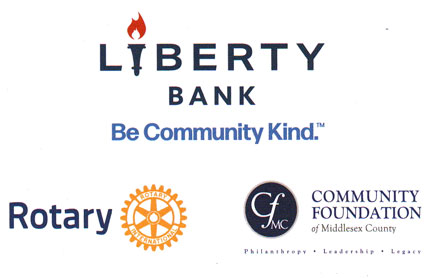 Tom Wilson kicked off the meeting with some good news from the Friend A. Russ Fund as he presented Betsey and members with the good news that the Fund has once again partnered with the Rotary Club with a donation of $12,000 to be part of Derby-Shelton participation in the Liberty Bank effort with area Rotary Clubs. But then the news got even better when Julie Blakeman announced the final results for Derby-Shelton Rotary had just been released by the Bank. Those results showed that including the Russ Foundation, the Club’s total raised was $14,125. Then Liberty Bank added their match of $3,531.25 to bring the total to $17,656.25. But things got even better for our local food banks when Liberty Bank decided to add an additional $2,095.25 to their match bringing the final total coming to food banks in our two towns to $19,685.50! Now, that’s going to make a major difference for the Spooner House and the St. Vincent DePaul Society in their efforts to limit food insecurity in our area. THANK YOU to all our donors and supporters!! 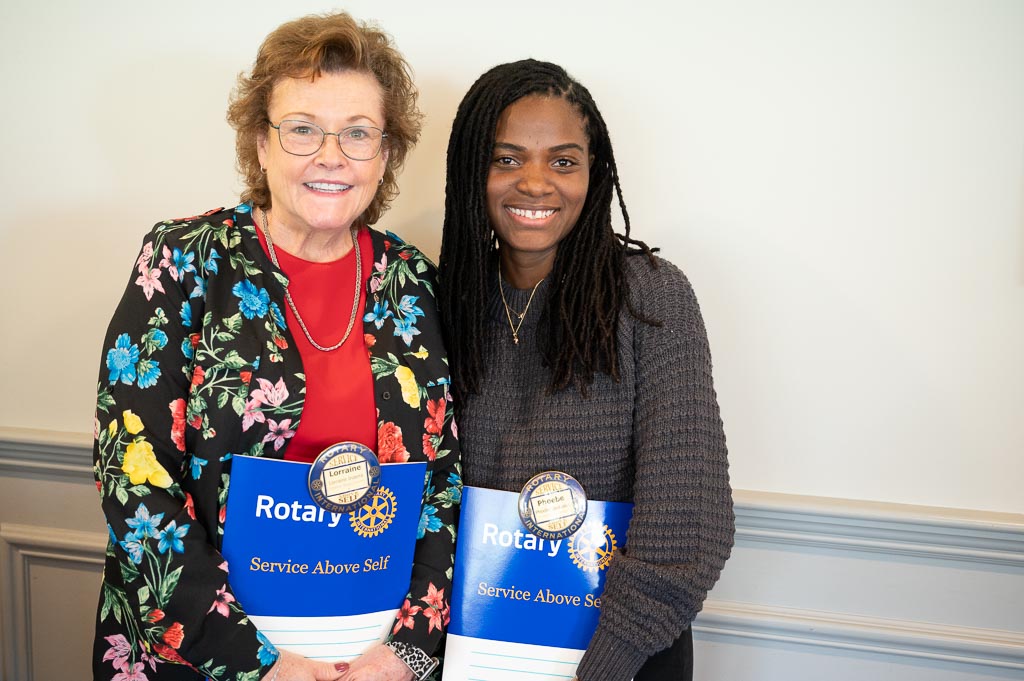 The good news continued as the Club welcomed two new members to the rolls as former president and Asst. District governor Jen Champagne inducted new members Lorraine Inzerra and Phoebe Gonzales. The new members were introduced by their sponsors Rosemary Allen and Joann Shapiro. Jen’s talk centered on a compelling incident when she had her “Rotary moment” when she first realized just how important Rotary is to her and noted all Rotarians generally also have one of those special moments on their Rotary journeys. Welcome Lorraine and Phoebe and THANK YOU for joining us. 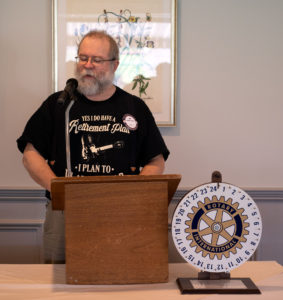 And then Joe Shapiro presented his report on a very successful Shelton Day. He thanked all the members for their help and reviewed what we did right and what we can do even better next year. On top of that, he announced his willingness to chair the event again in 2023 and to get us all involved with an earlier start to the planning. The final numbers are not yet in, but we know already that we exceeded our expectations and those funds will support many worthwhile programs in the community. THANK YOU Joe for your past and future leadership and to all the members who continue to make our Club such an asset to our two towns. 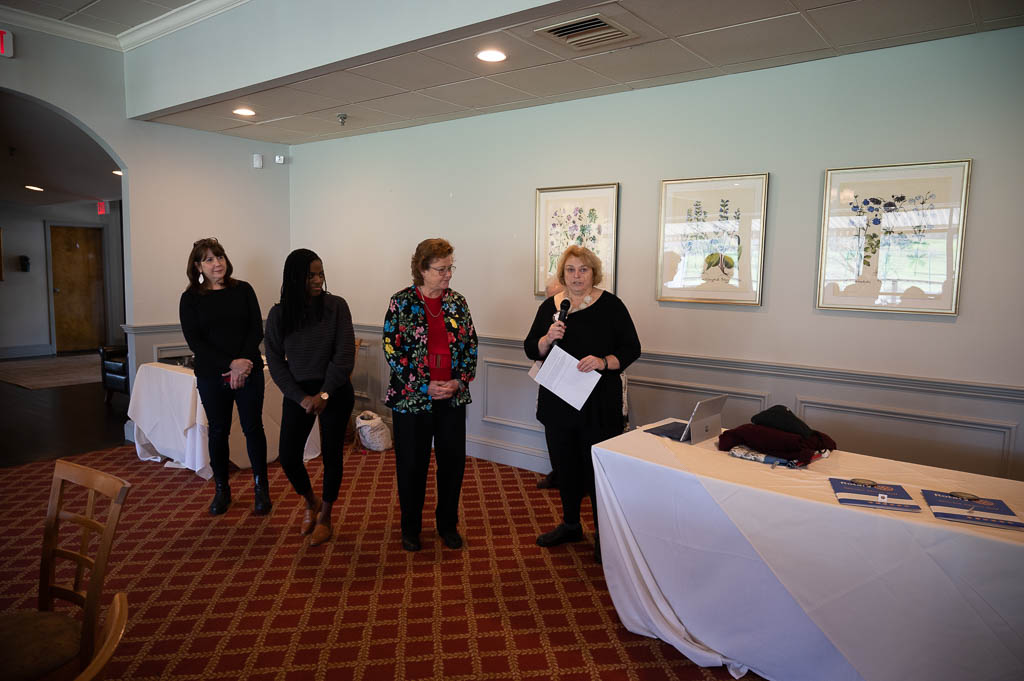 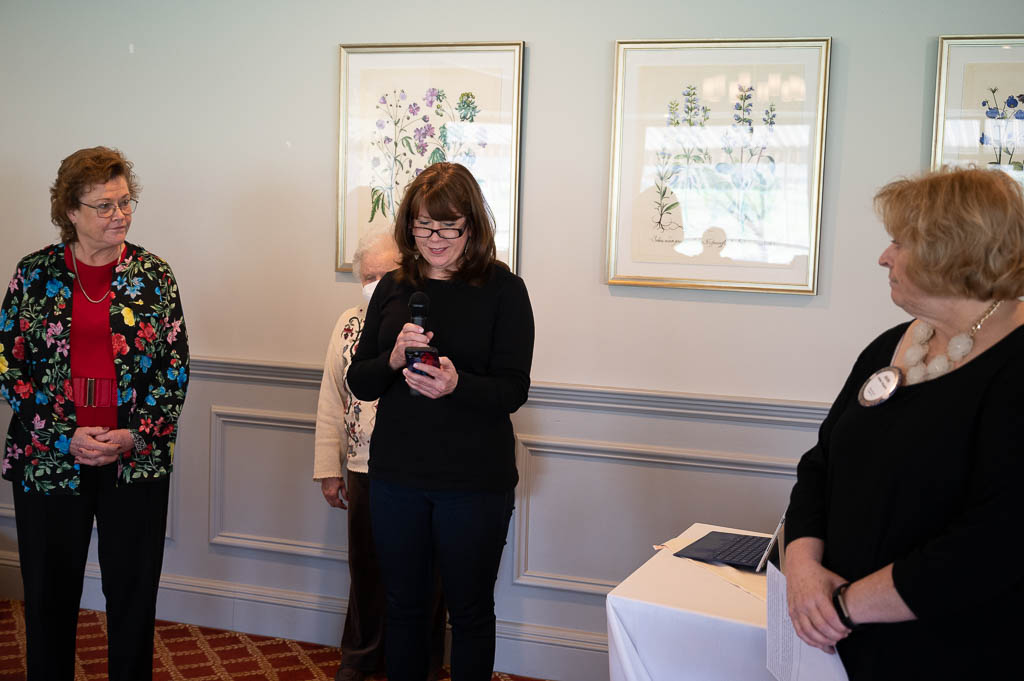 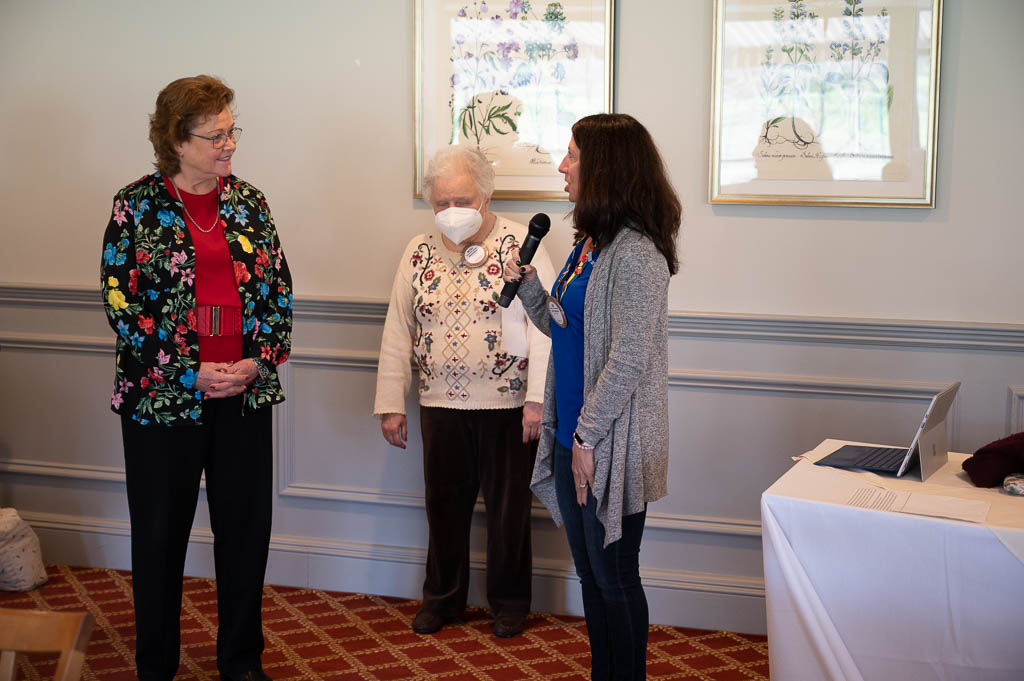 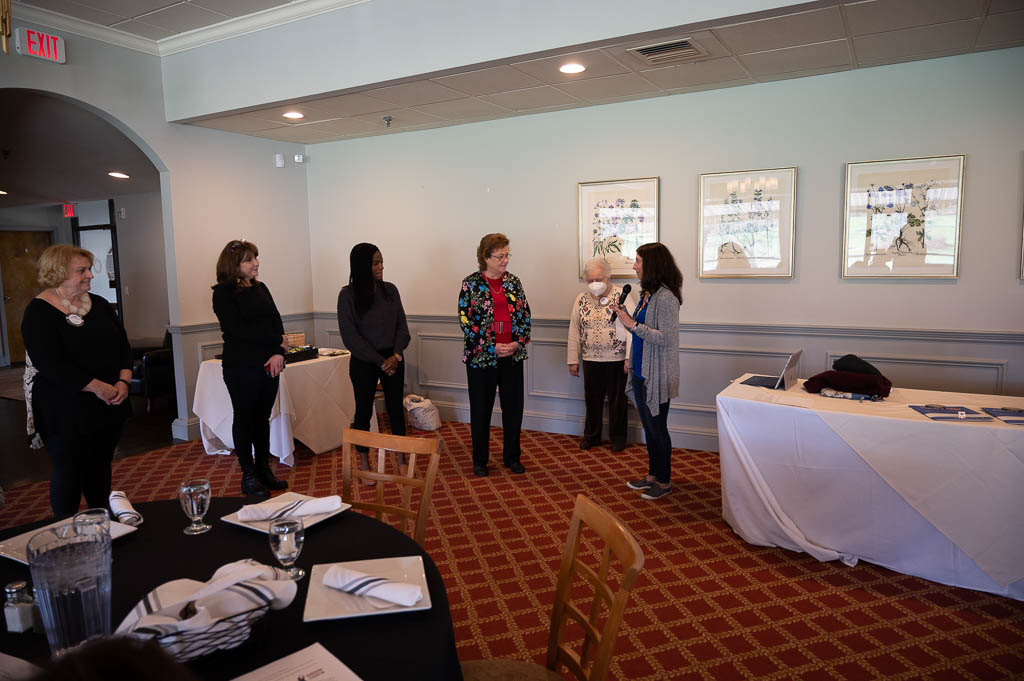 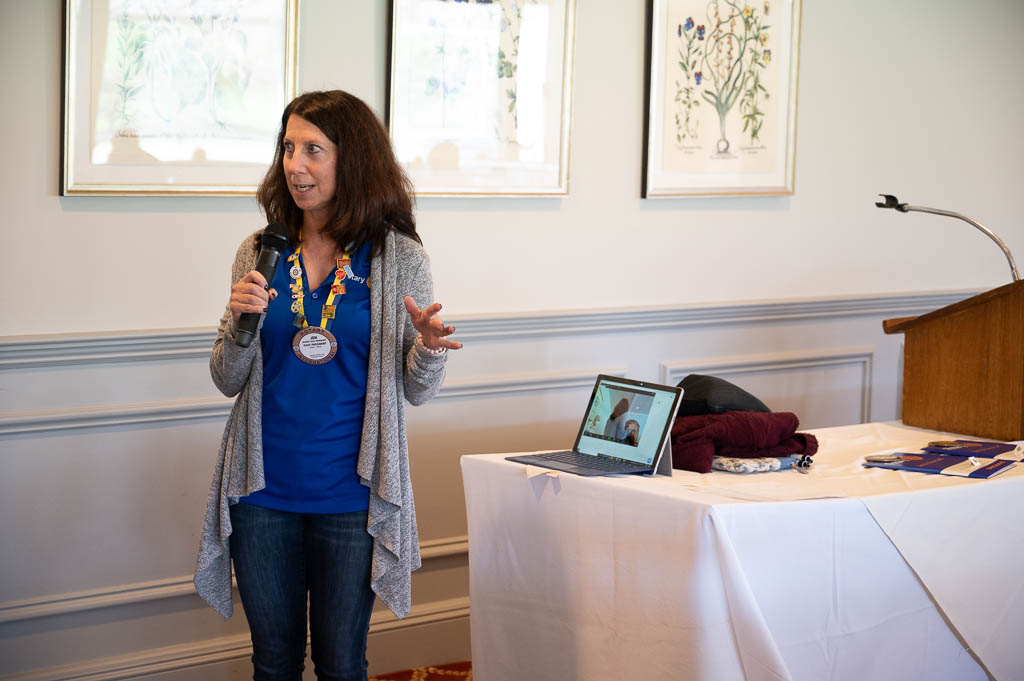 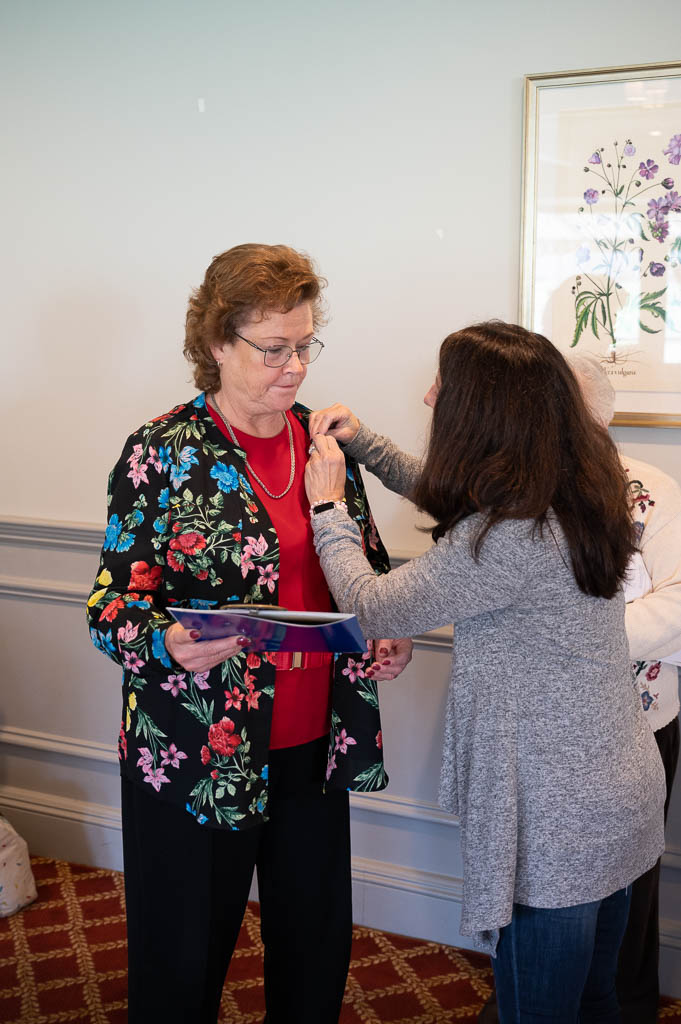 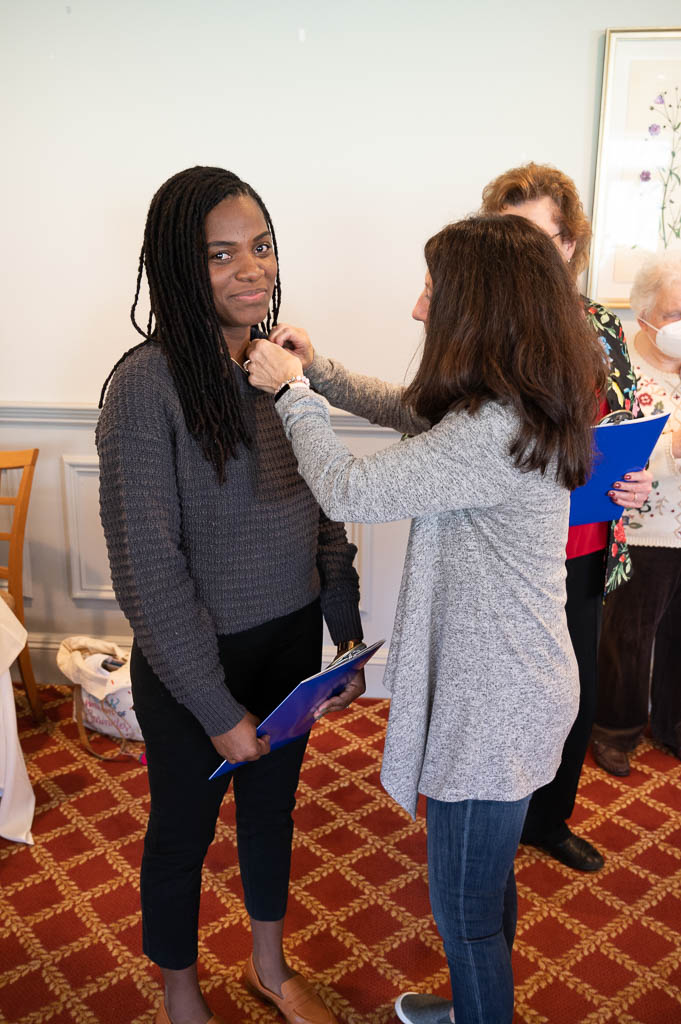 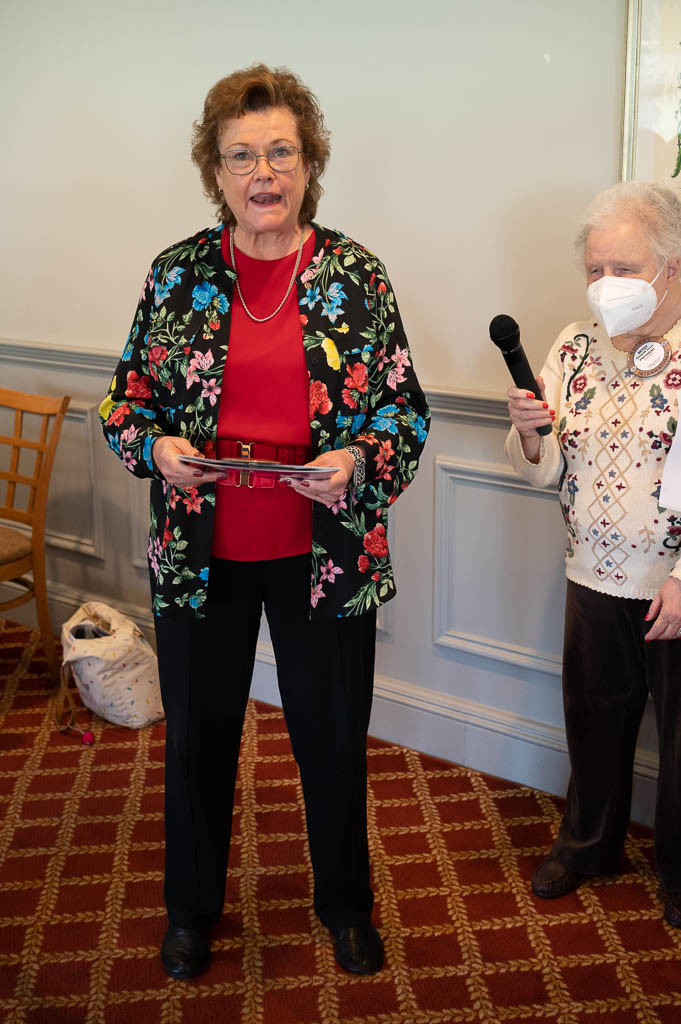 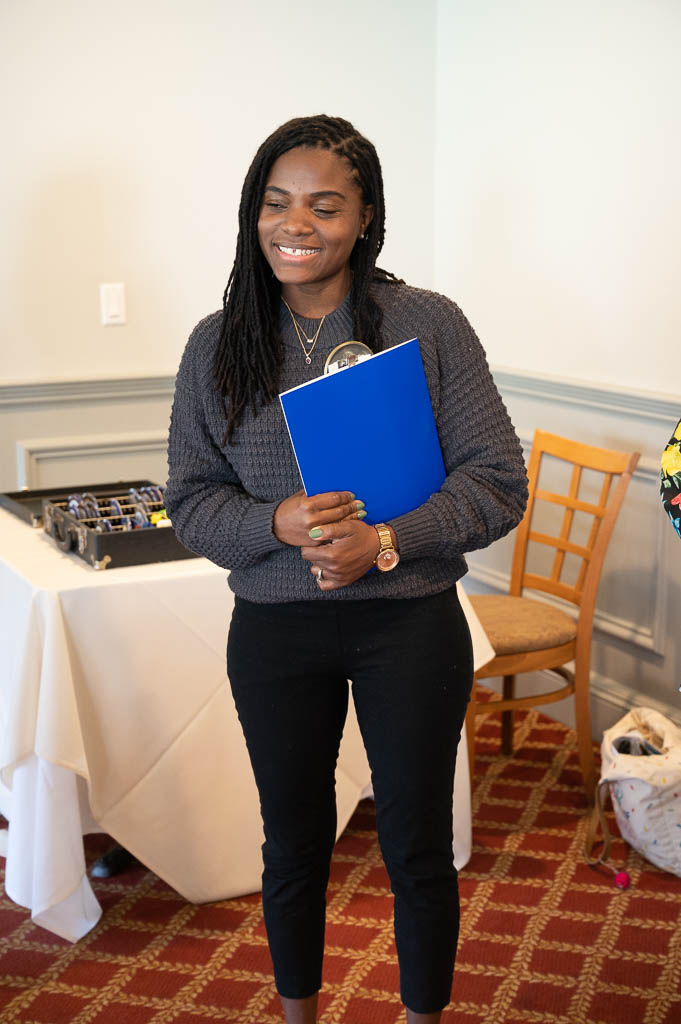 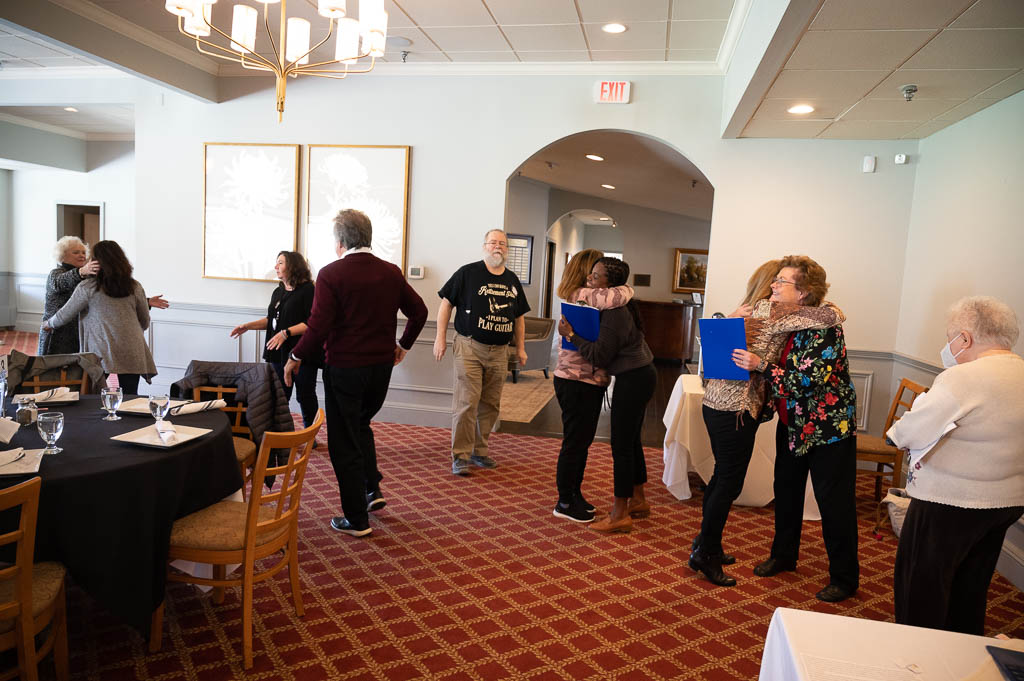